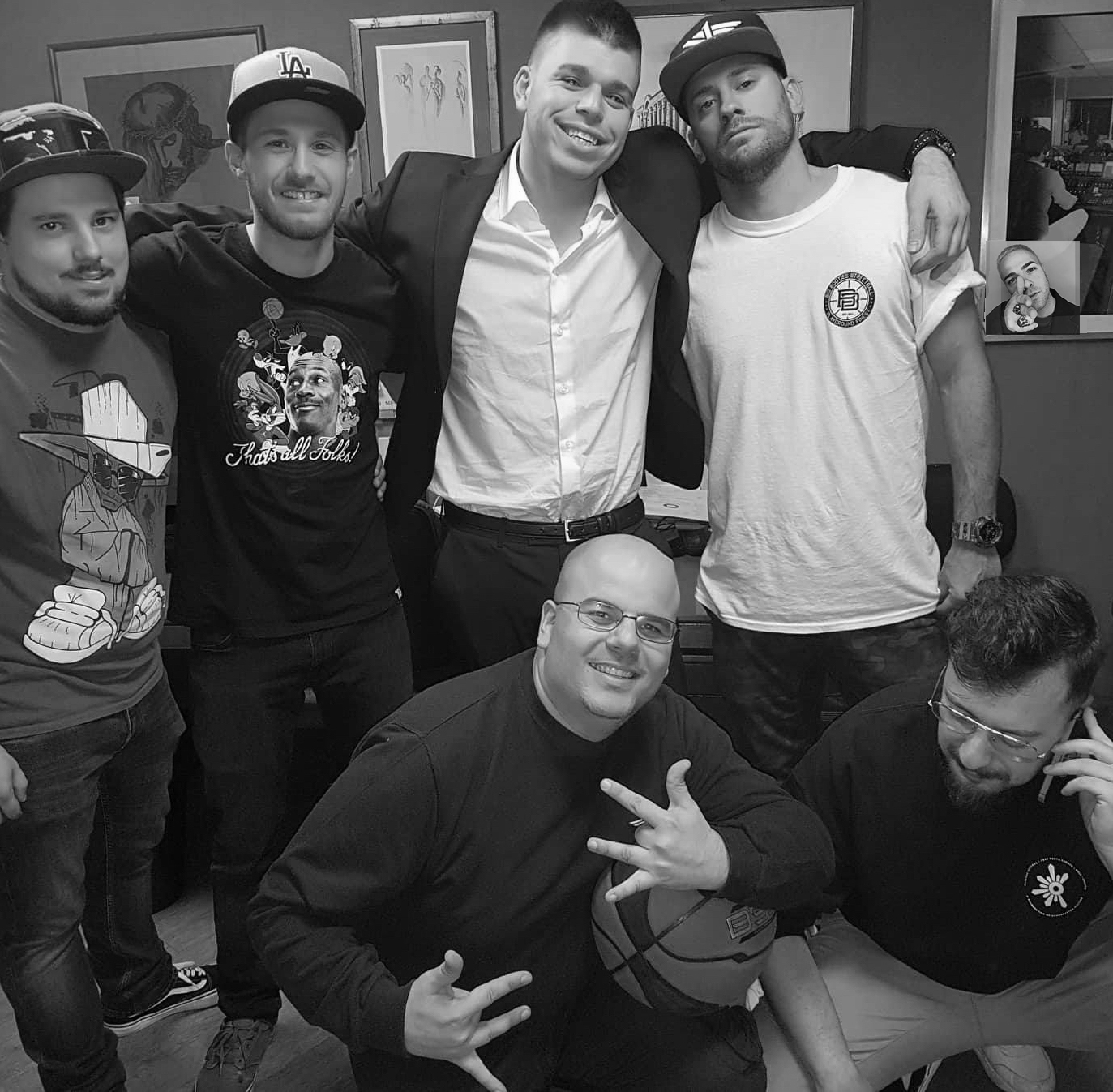 Like we said, we been guests of RCS Radio on friday night, guys @ Small Ball invited us for the new FUNK SHOT format, hosted by Urban Nights, that will talk about basketball in its purest form, the game you play on the playground.

They asked us some interesting things, and we tried and gave the best possible insights on what we do, how the whole Big Booties project works and what inspires us, and also what we do as members of the Verse One Federation family.

Jack, host of Urban Nights, he has got a huge musical background and it’s easy to get it from the tracks on rotation during this episode, Danny and Seb from Small Ball have put on such a nice format, and they did a great job connecting the dots of all the aspects that are involved when you talk about basketball, such as culture and society. As for us, like i said, we did our best to give our take, based on these 8 years we spent putting on this projects, as well as the many more spent on the playgrounds in our area.

Down here you can find the podcast of the episode, hosted directly on our website, so you don’t have any excuse and you can listen to it. This is a big contribution to the movement, and it’s not cuz of the fact that we are the actual guests. It’s because the goal is to spread the culture of basketball in it’s purest form. We really need to thank our fellows Jack, Danny and Seb for inviting us. Big up homies!