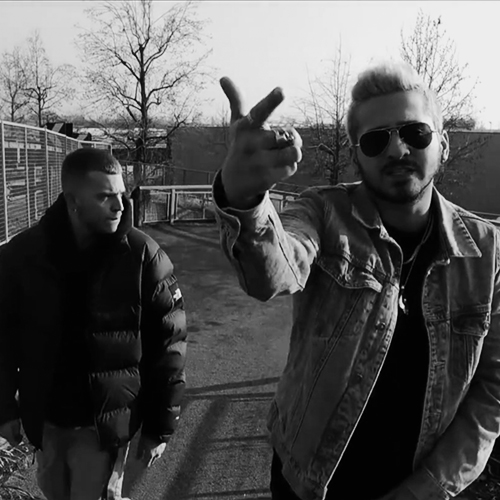 Can you remember our young fellas from Reaper Knight Crew?

Here’s one hint: you’ve seen them showcasing during DAY3 of the 2K17 Big Booties Tournament, bringing some old school fire to the playground, while another big dog of ours in Joe Cagliostro was at the headquarter spinning the hell out of the deck…

Well, they are working on some new music, and they just released this new banger here:

And even after this new tune, we feel to confirm what we said after their performance at the Booties: these young bloods are unicorns, they are able to produce some fresh stuff without compromising on the lyrics, bringing their own style to the game now.

Way to go buddies! See ya at the next tournament, maybe?

Here’s some shots from their performance last year (pics from Grace):