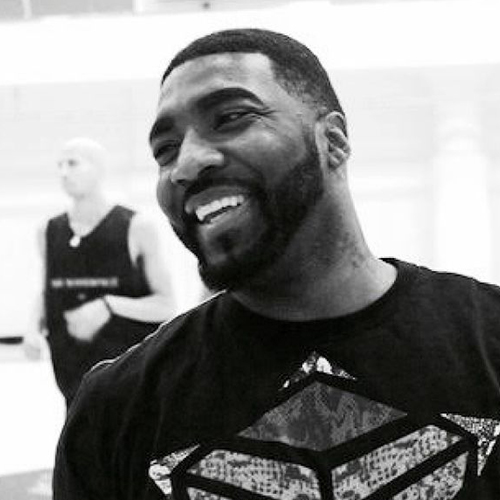 God Shammgod is one of the guys we wanted to honour in our “Legends” banner. And for sure we portrayed him along with other greats for a reason.

Some of you may not even know him, as his career in the league has been nothing more than a glimpse: the NYC point guard played just one year in the NBA, with the Washington Wizard, after playing for Providence in the NCAA tournament.

But just like what happens often for the streetball legends, what he did for the game is what really matters, better than the numbers he put on in the League. And probably we have a point here, judging from what professional players and NBA stars have to say about him.

Guys at Bleacher Report did a great job in summing up and displaying the greatness of God Shammgod in this video. Be sure to relax, take a notepad, hold a beer with your off hand, and appreciate culture once in a while. 😀

…And when you’re done, lace your shoes, get your ass out there and hit someone with the shammgod!