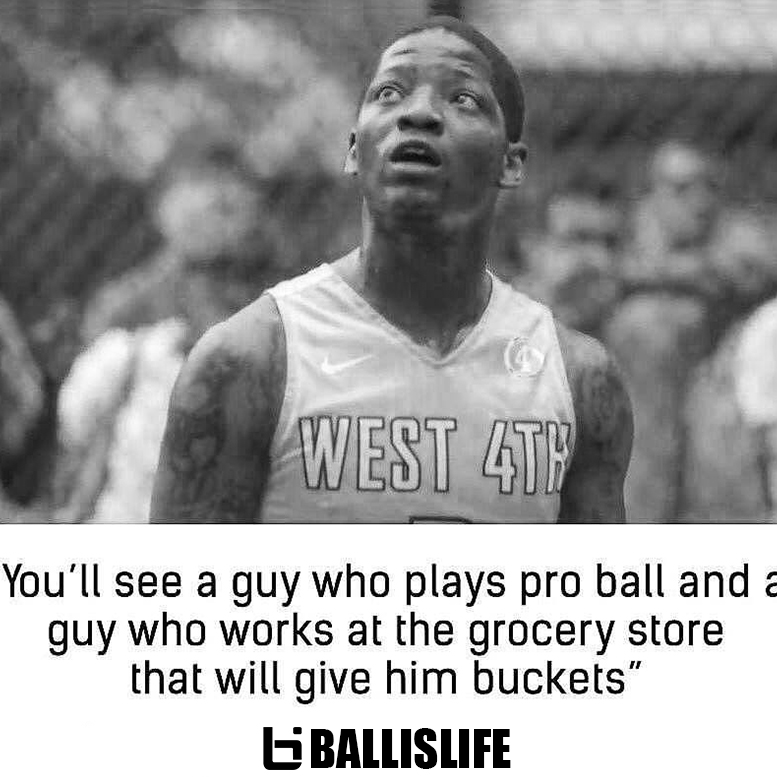 It’s time for episode 2 of this great serie from the Goats at Ballislife.

In this episode they take us to a trip in New York City, the Mecca of basketball. What to say, i don’t think there could have been a Heart Of The City serie with no insight on New York Basketball.

Even if in some other places in the States basketball movement has grown bigger, and other inner cities are producing today’s best talents, The Mecca holds a special spot when you talk about summertime basketball, and the street/urban movement that comes with it.
It’s enough to think about some of the most long-running Tournaments out there: EBC at Rucker, Dyckman Basketball, West 4th, just to name some, to have an idea of how big the scene is in NYC. And not to mention all the legends that come from there, and all the bittersweet stories the city brings with it.

Take a look at this new effort and enjoy another great testament on the ball movement that takes place away from the spotlights of the most famous leagues.