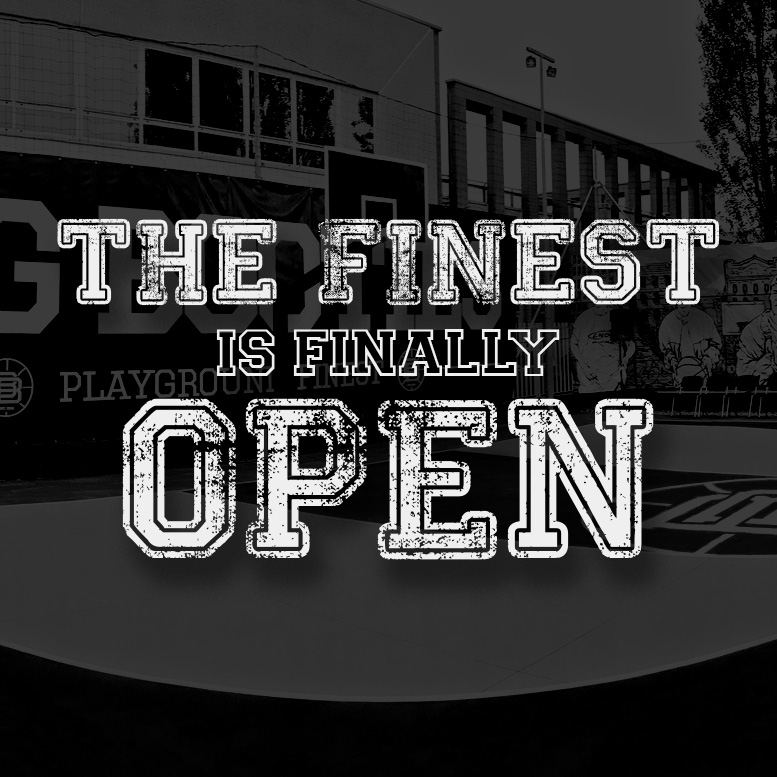 We can barely remember those days away in time when we were used to play during nighttime at an outside venue, before they left us with no court where to work on our game, compete, and simply have free and satisfying fun. It needs to be something like… 10 years ago. Since then we’ve been orphans of an illuminated outdoor court, and i can honestly say that we miss those times.

For this reason, we worked hard to bring back those old times. Well, probably it won’t be the same for us, since the passing of time played a major role on our poor joints, but at least we could try to bring back the spirit.

And after all this work we are now able to deliver. We reached an agreement with our guys at the youth center and the court where The Tournament happens is going to be OPEN for public, on any given day. It’s going to be the ONE AND ONLY illuminated outdoor [half]court of the area. You gotta do miles to find another one.

When you guys will want to go there and play after sunset, you just need to enter the youth center and ask the dude to turn on the lights, and you will be able to play until the center will close.

There will soon be some updates for something related with some bureaucracy that we are forced to carry out, but until then, just go and have fun!

We believe this is a bold move, just because we know there are many guys out there that (just like us) want to have the chance to play playground basketball after the sunset… now they can.