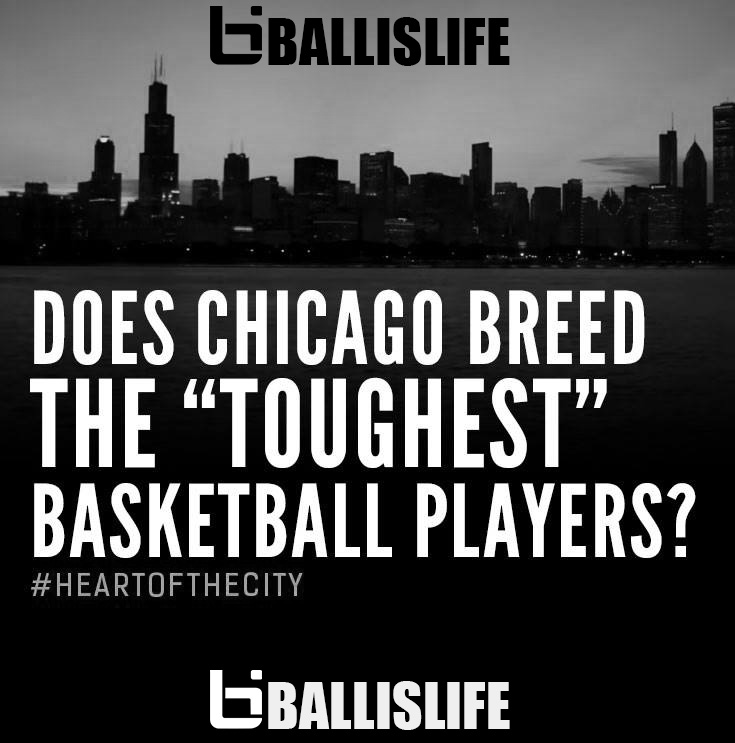 And here’s the 3rd episode of the Ballislife’s #HEARTOFTHECITY serie, out now on youtube.

Chiraq, man, needs to be a tough place where to grow up, both as an individual and a ball player. For this reason, the case brought up by the title is mandatory.

This episode gives an insight on the struggles fellow ballers from Chicago has to face growing up in such a tough city, using basketball as a redemption in order to stay away from the troubles of a reality much different from the ordinary city one. This is also why Chicago’s basketball community is so united and gets even more tight year after year.

Take a look to what some of the most respected figures from Chicago has to say.

Shoutouts to Ballislife though, they keep doing big things for the movement!