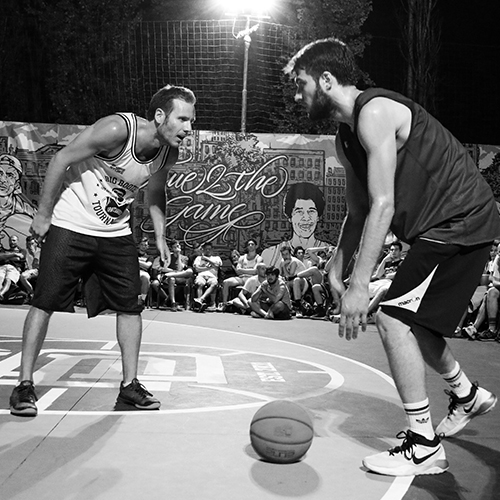 You needed to be at The Finals the other night to understand what all the buzz was about.

As soon as our dog in Daniele Quartieri agreed to play the one on one game for the Scoring Title, we knew what was going to happen. And the more, when he confirmed his availability to play in the hottest moment of the night, right before the final game of the tournament, well yeah, the storyline was even more clear.

And they delivered. They played a great game and we couldn’t ask for more, we can honestly say this has been the highest point Big Booties Tournament reached in all these years. Man, the hype was real! It was so tough to keep the composure and to head the game, or even make footages. Despite that, vid is gonna be online soon, so we won’t mention who got away with the W, so you will be able to enjoy the nice game they provided just like if you were there.

Like always, shoutouts to all the homies who enjoyed the game with us, but most of all, shoutouts to the two studs for respecting the game like they did!

Here are few glimpses through the eyes of our brother Paolo: 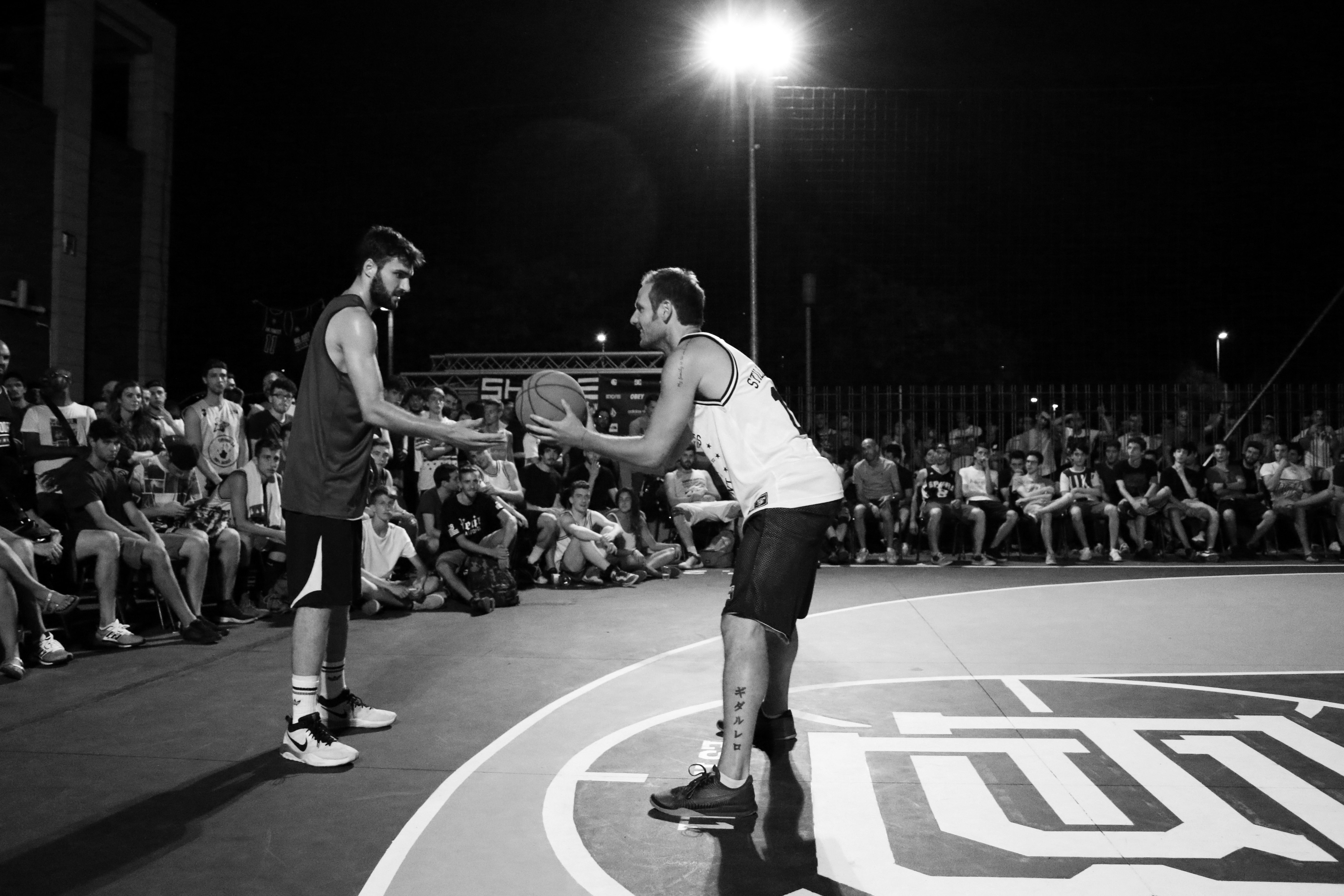 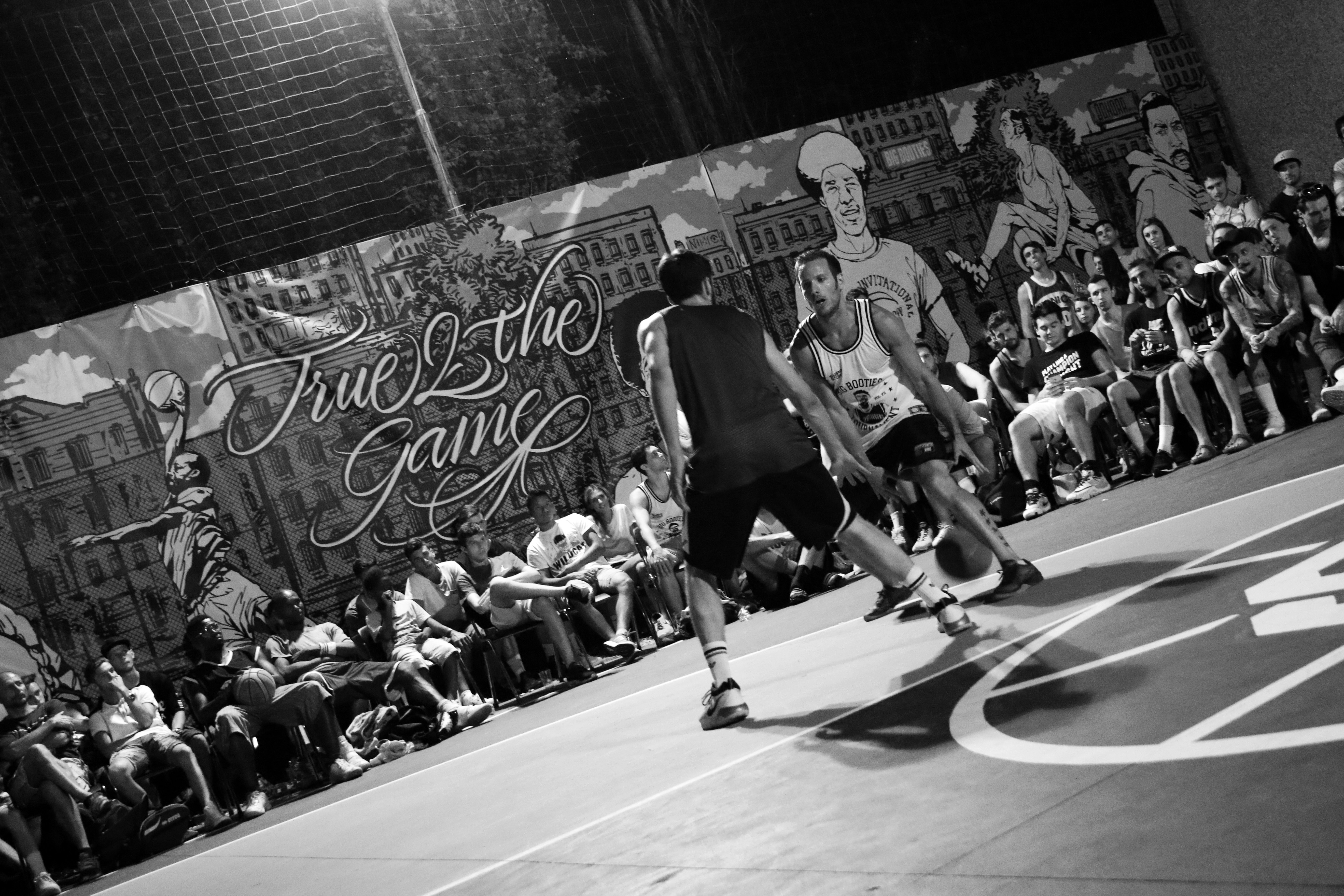 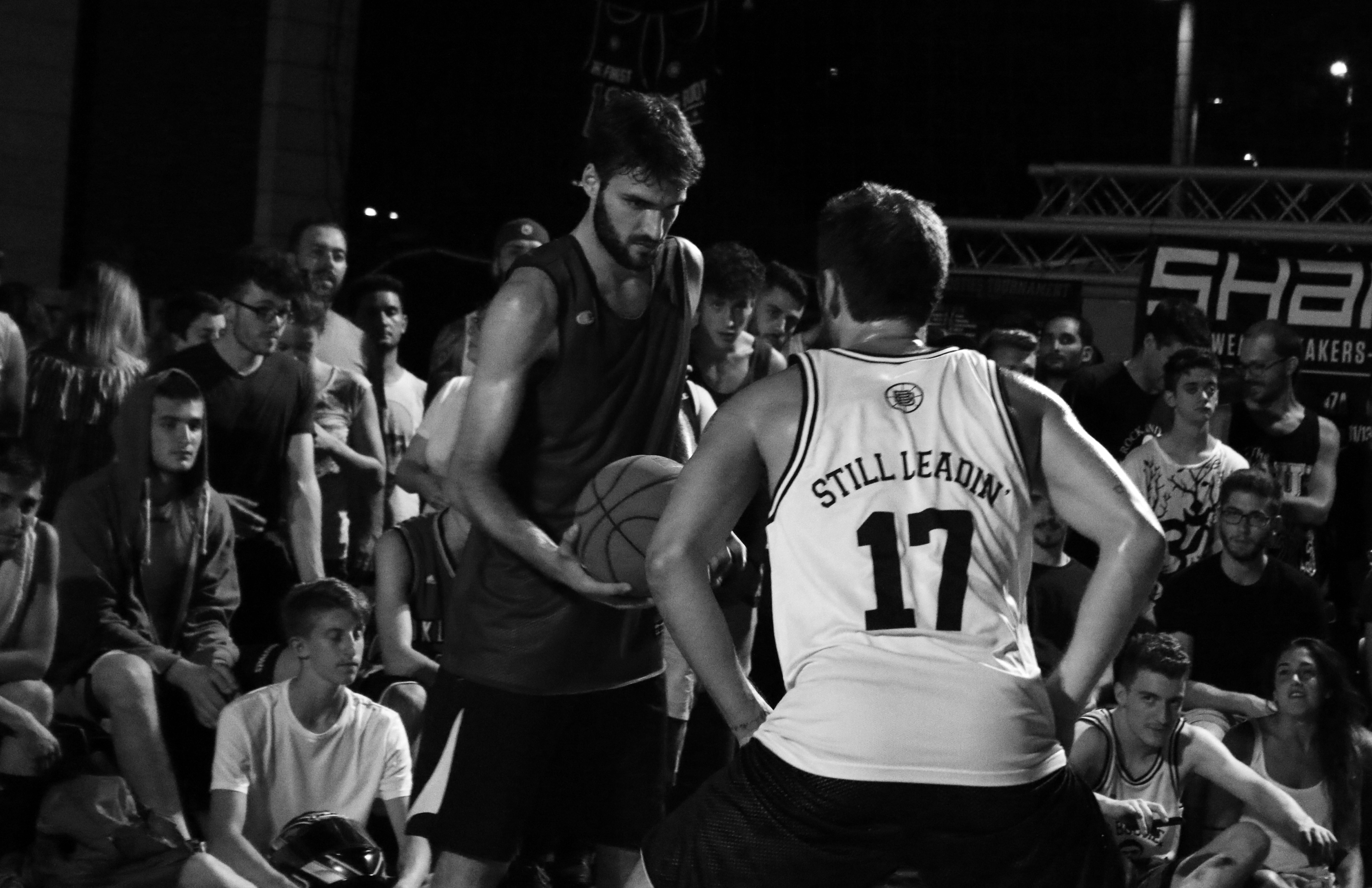 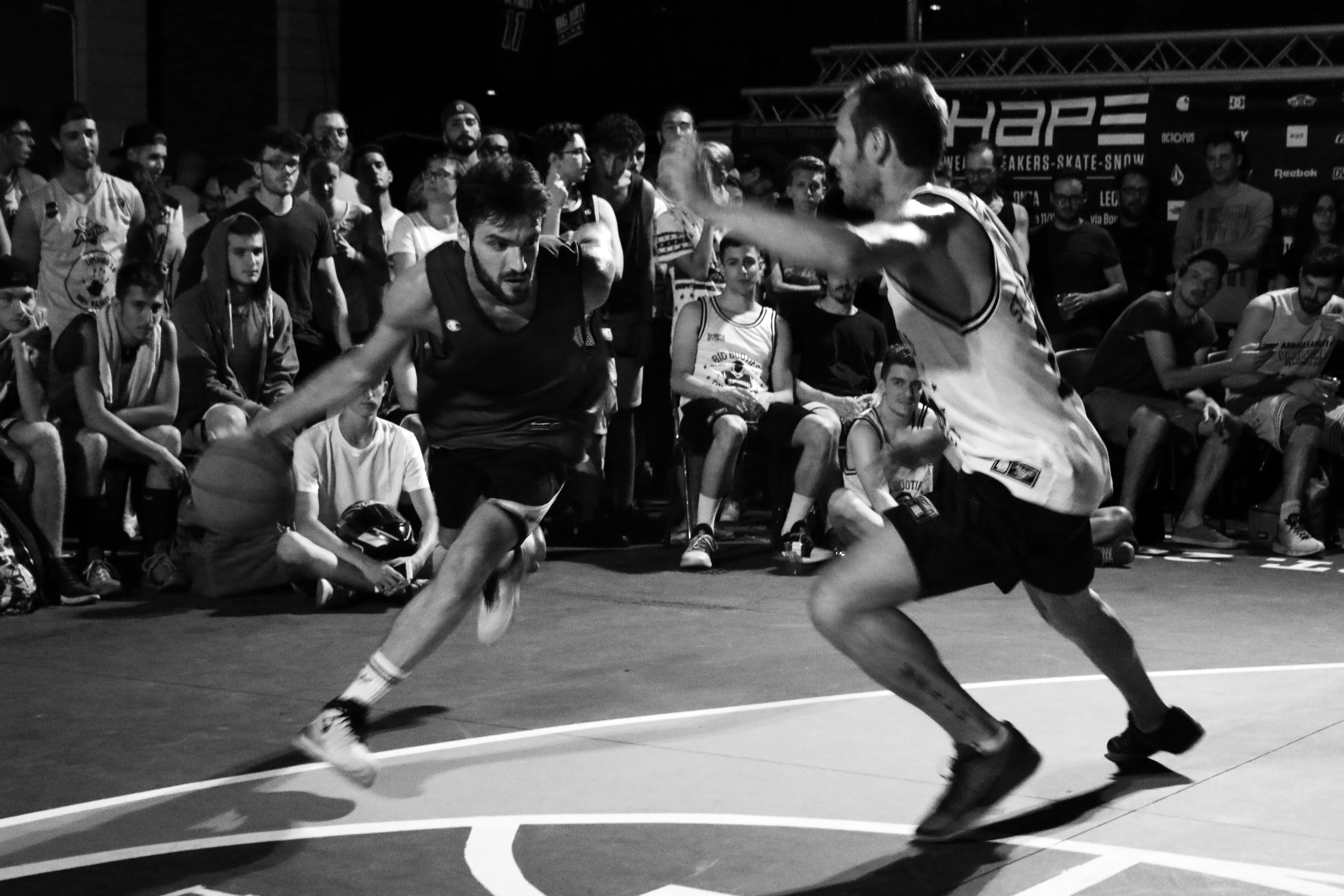 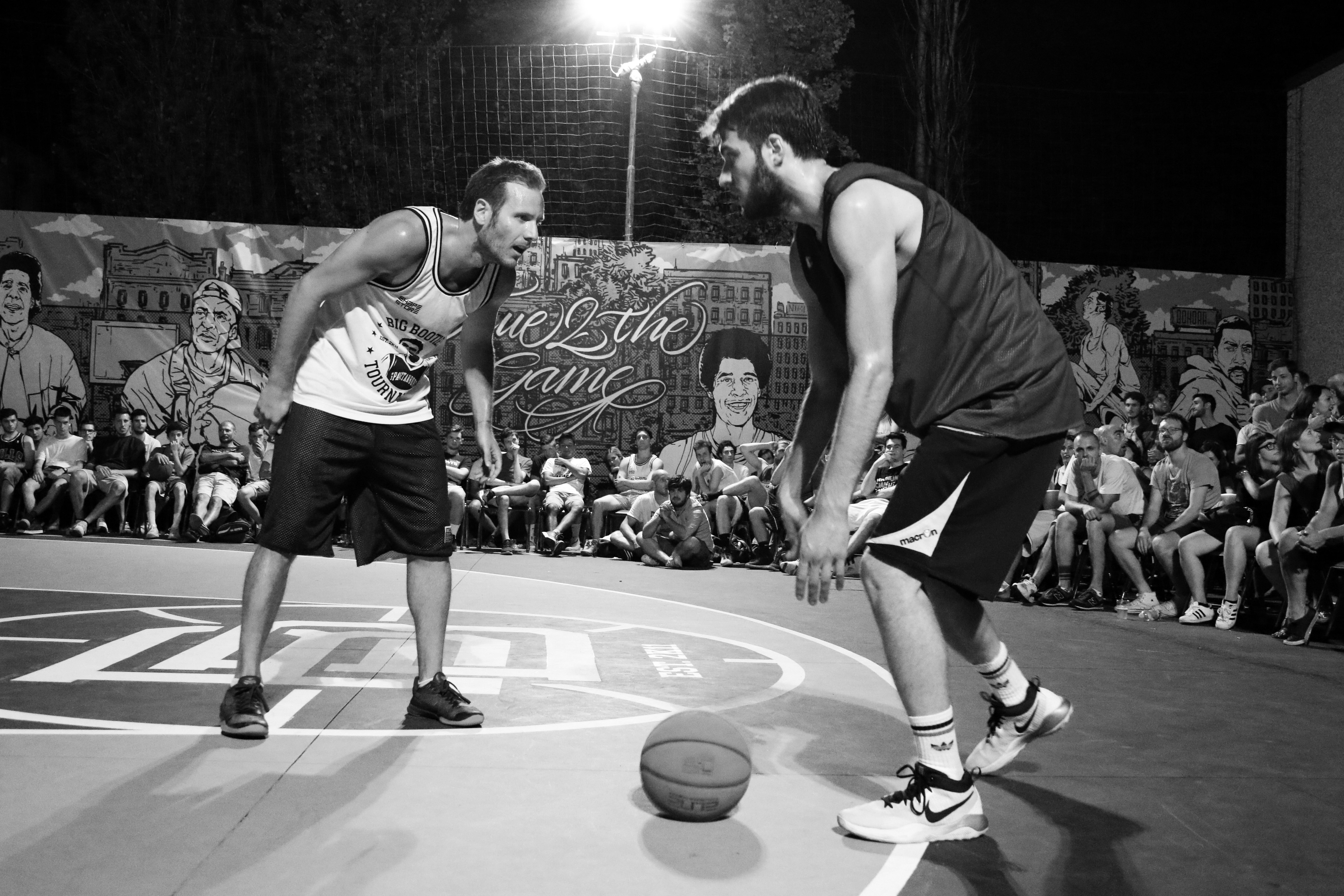 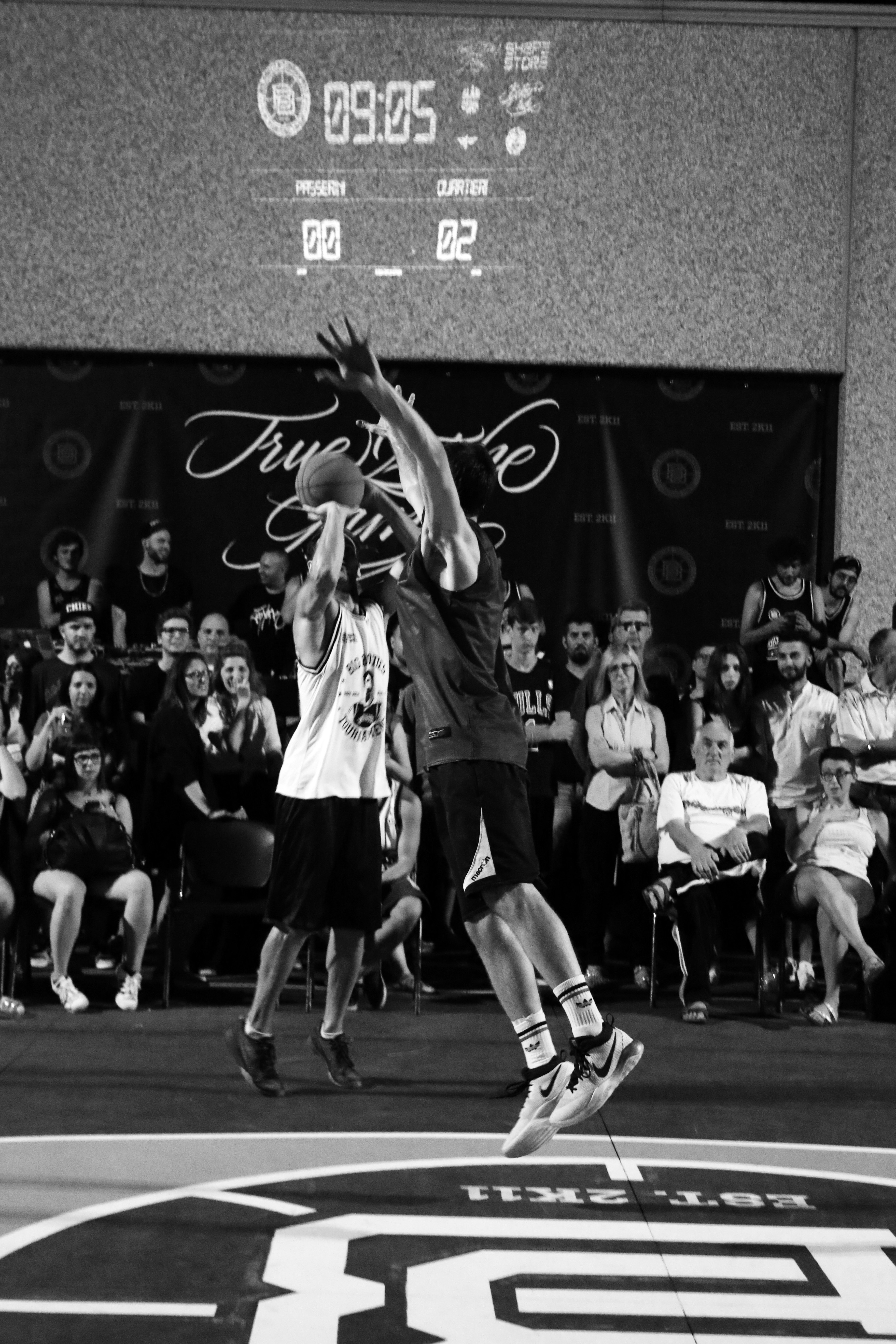 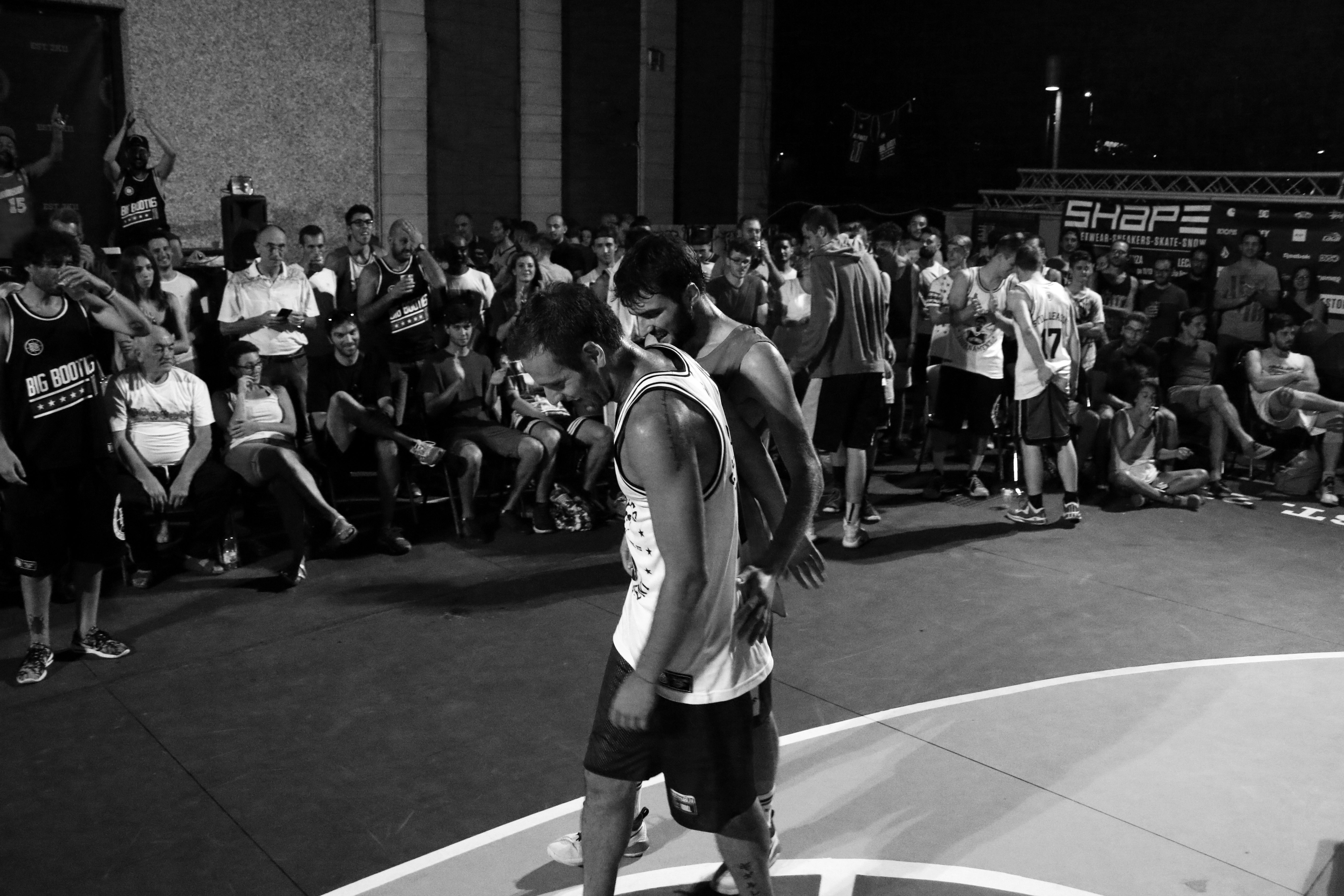 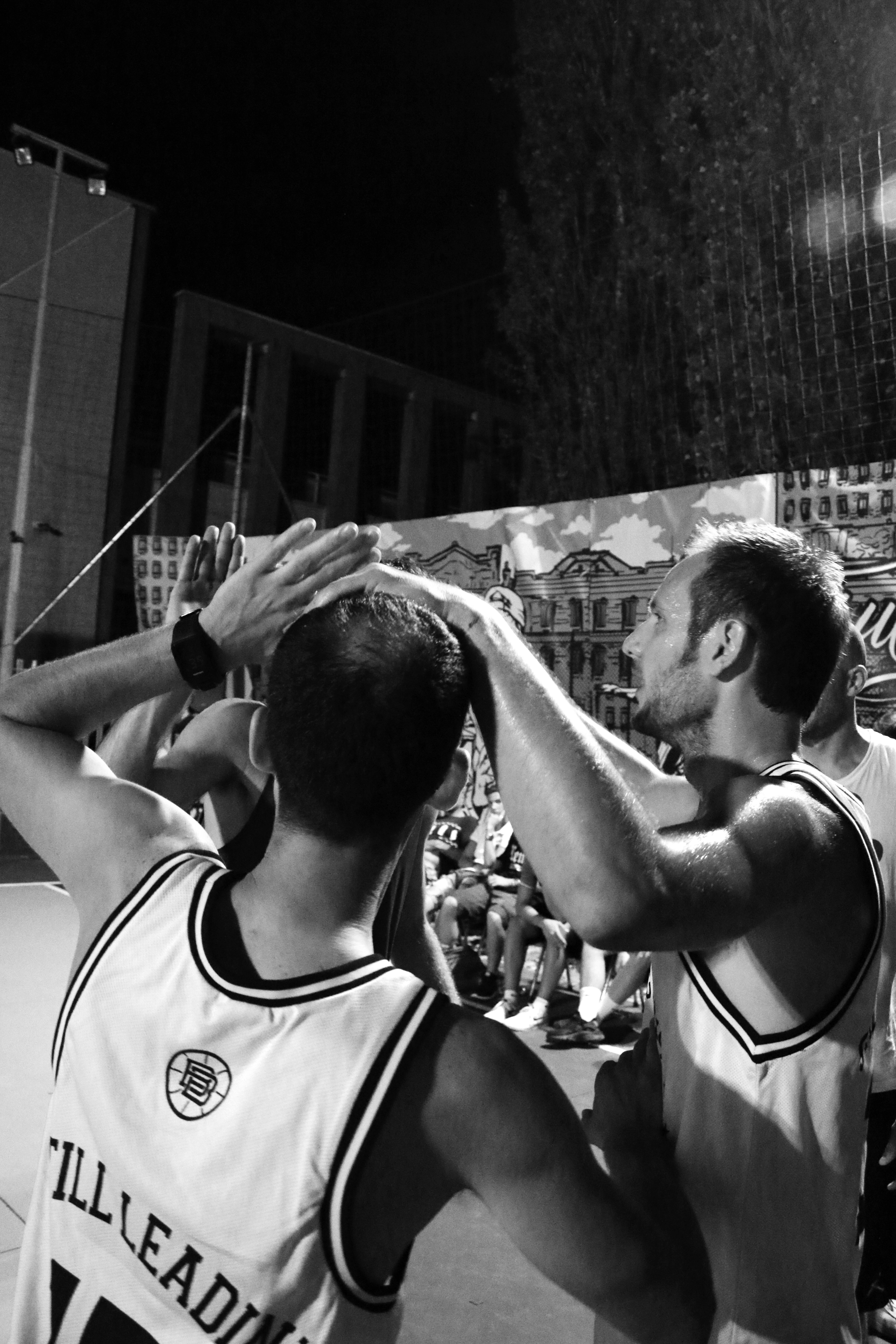